Studio Ippozone Architetti
is an architecture collective founded in 2001, which works at the cutting edge of the manifold fields of contemporary projects, including town planning, architecture, design and participation in competitions, workshops, publications and project-specific assignments as part of a continuous research experience. Raffaella Massacesi and Danilo Romani are the co-founder of the collective with Giovanni Caffio and Giuseppe Marino. They carried out researches and projects in a network of professional author. 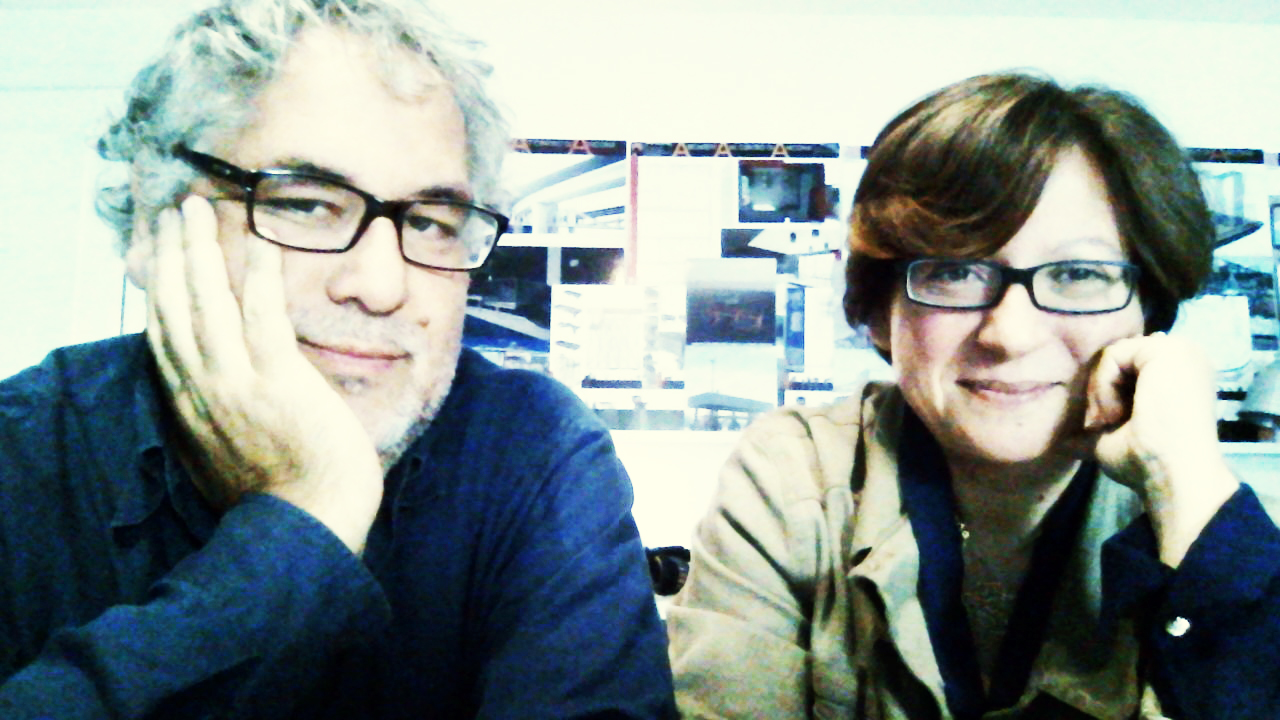